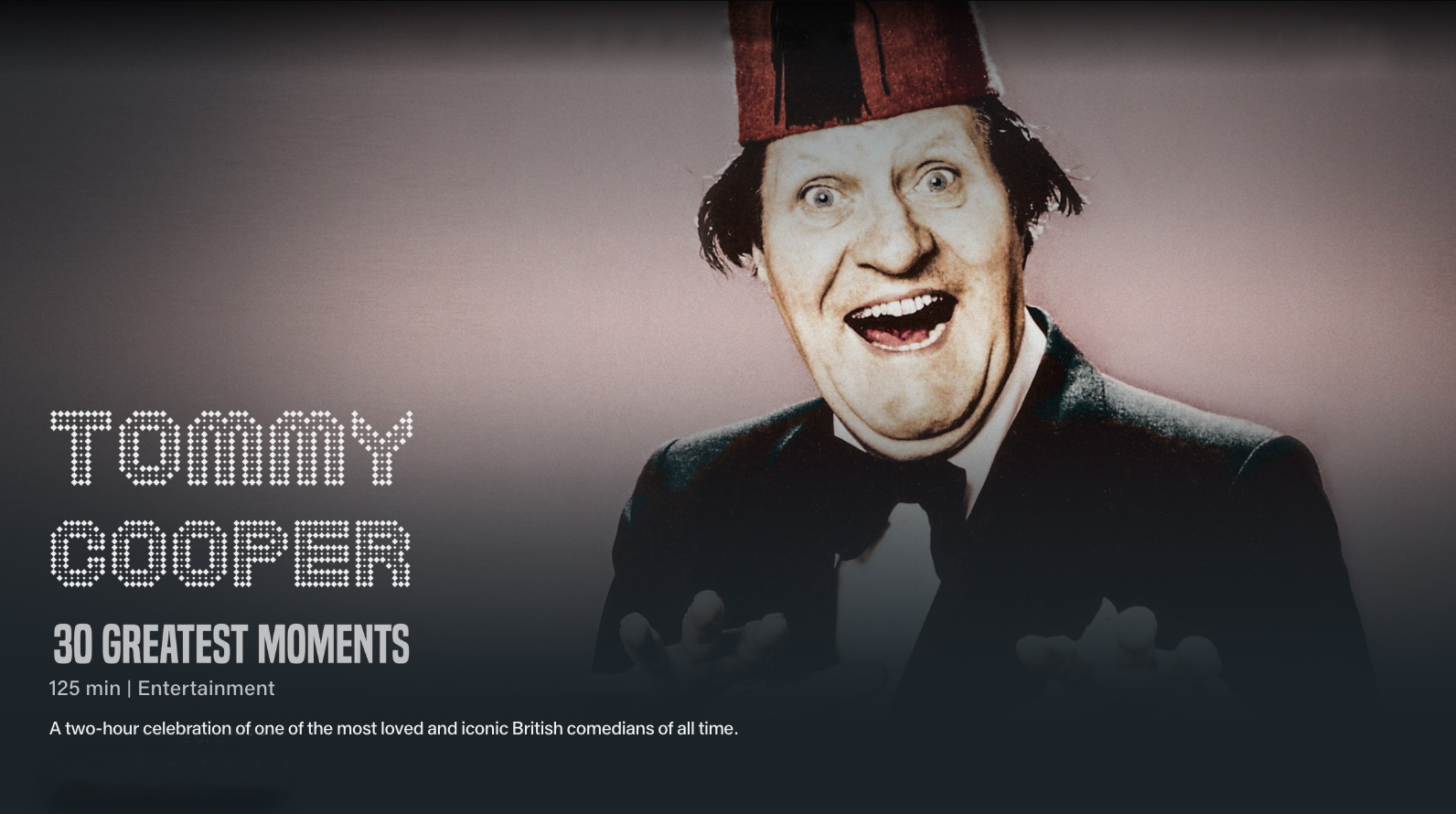 In 2022, Ben appeared in a Channel 5 Tommy Cooper documentary, a two-hour celebration of one of the most loved and iconic British comedians of all time. Alongside such British entertainment alumni, Debbie McGee, Pete Firman, Tim Vine and Jimmy Tarbuck, Ben added his reflections on the great magicians incredible career.

Ben says: “I’ve had such a great response from people that watched the program, it was an absolute honour to be back on TV to talk about my hero. There will never be another Tommy Cooper, he was in a league of his own.” 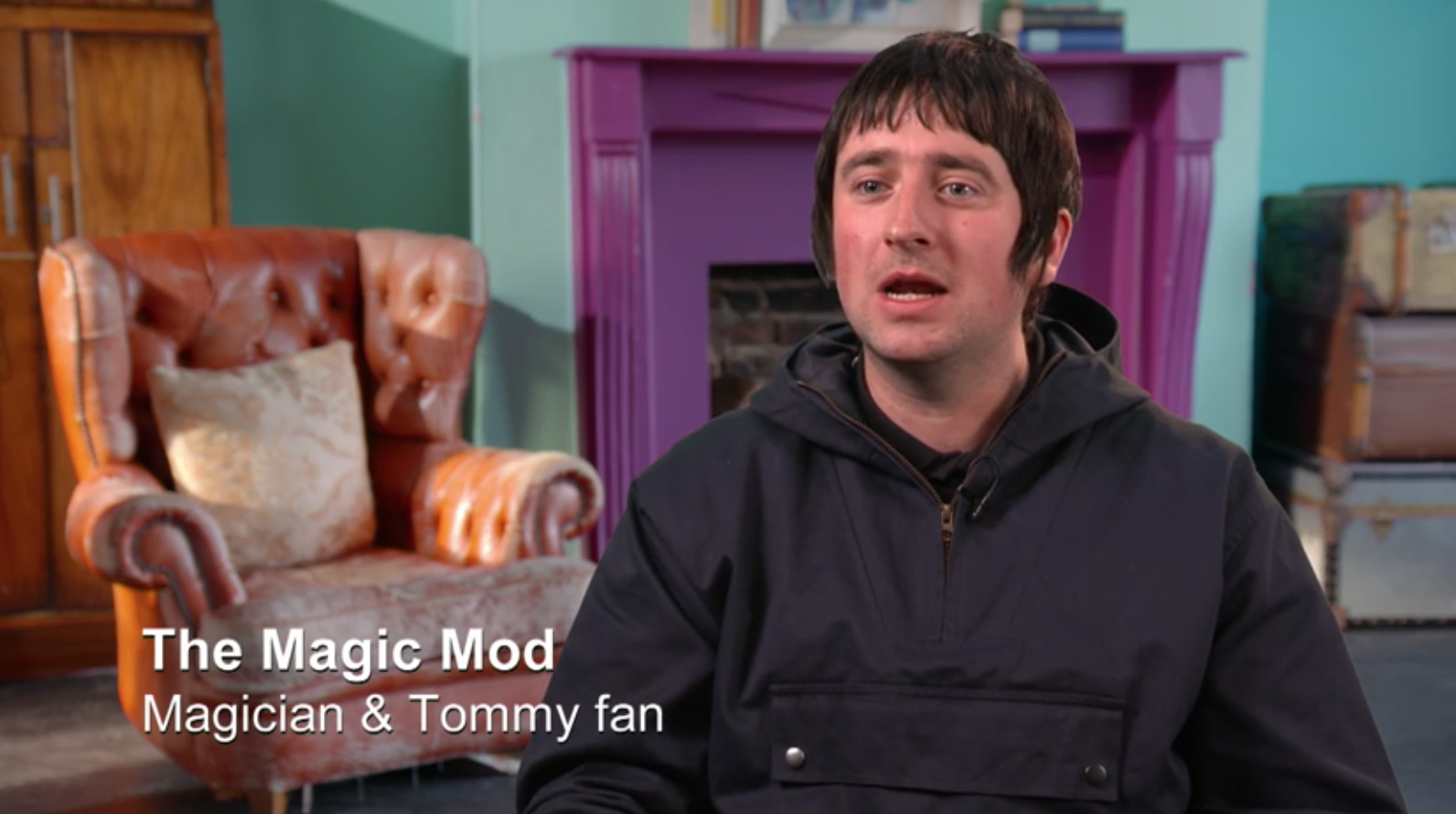 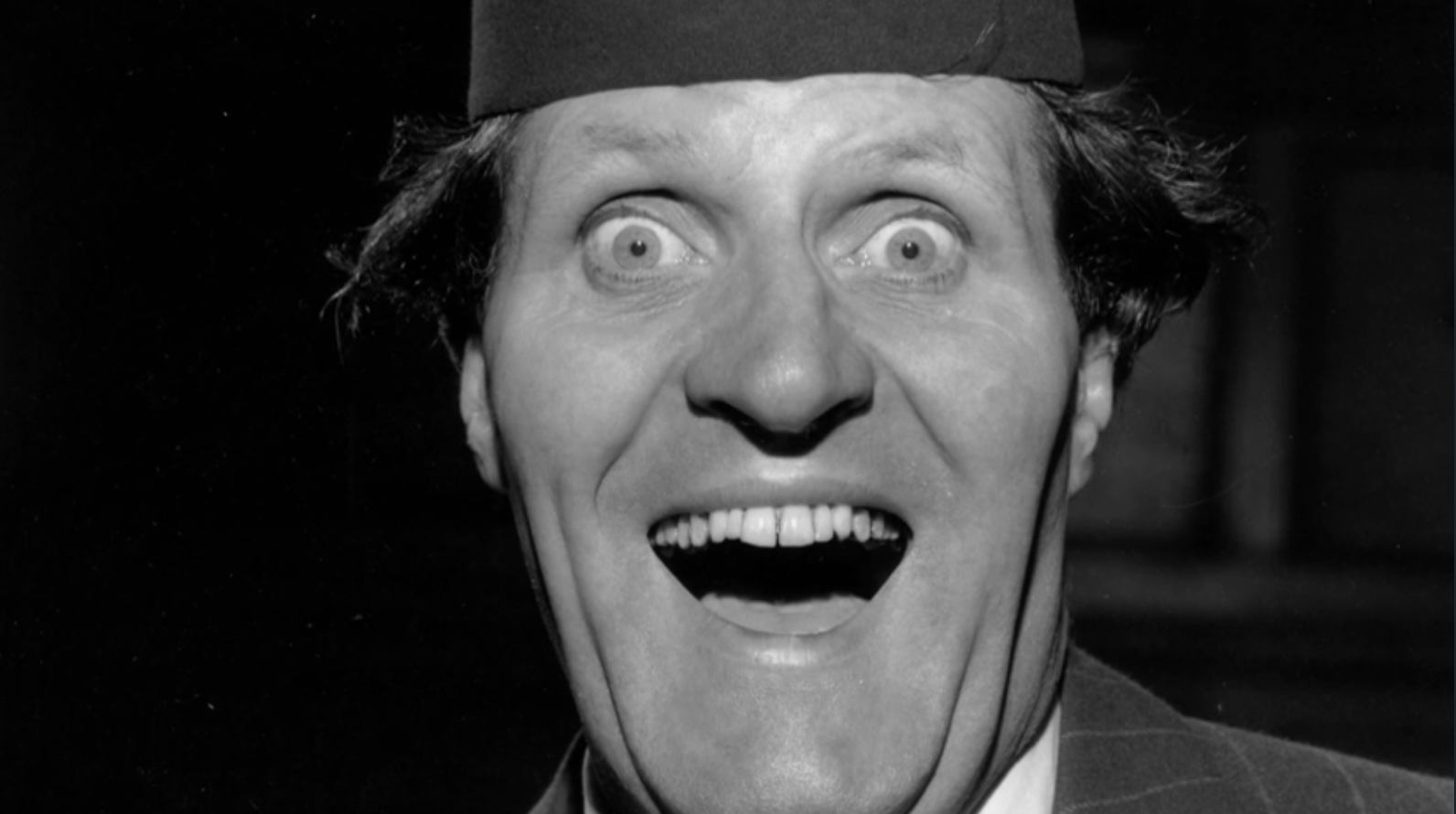 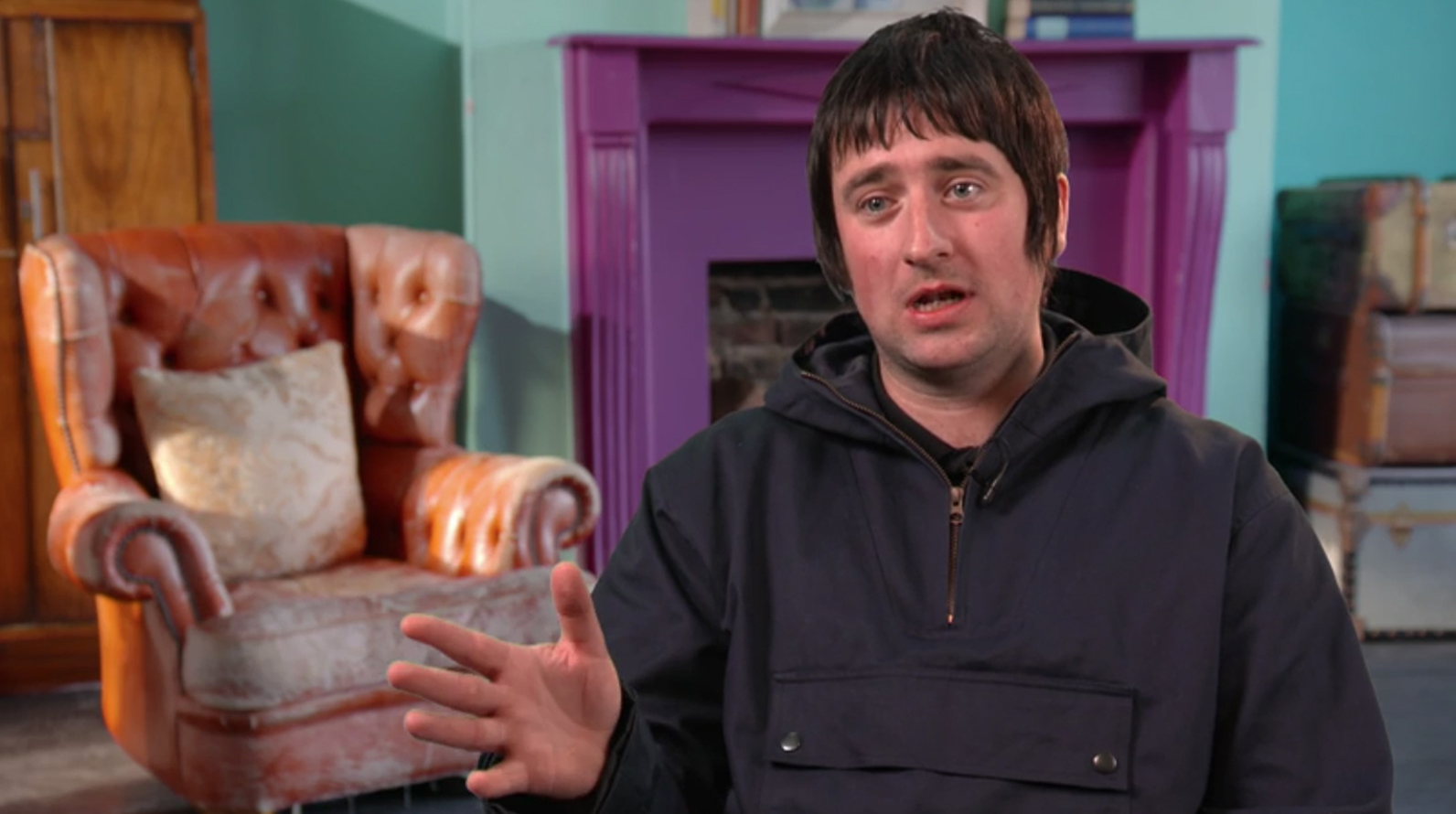 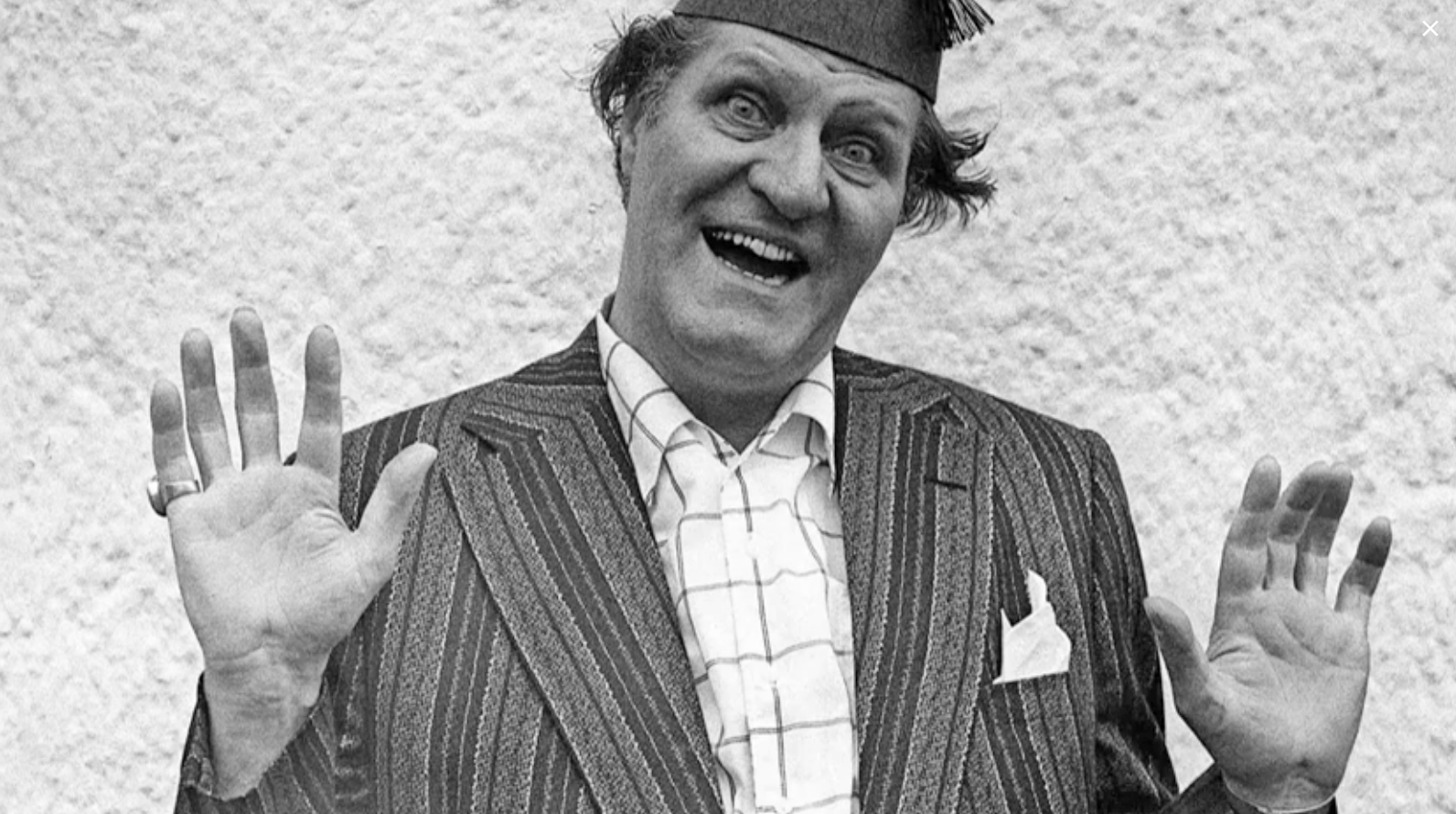 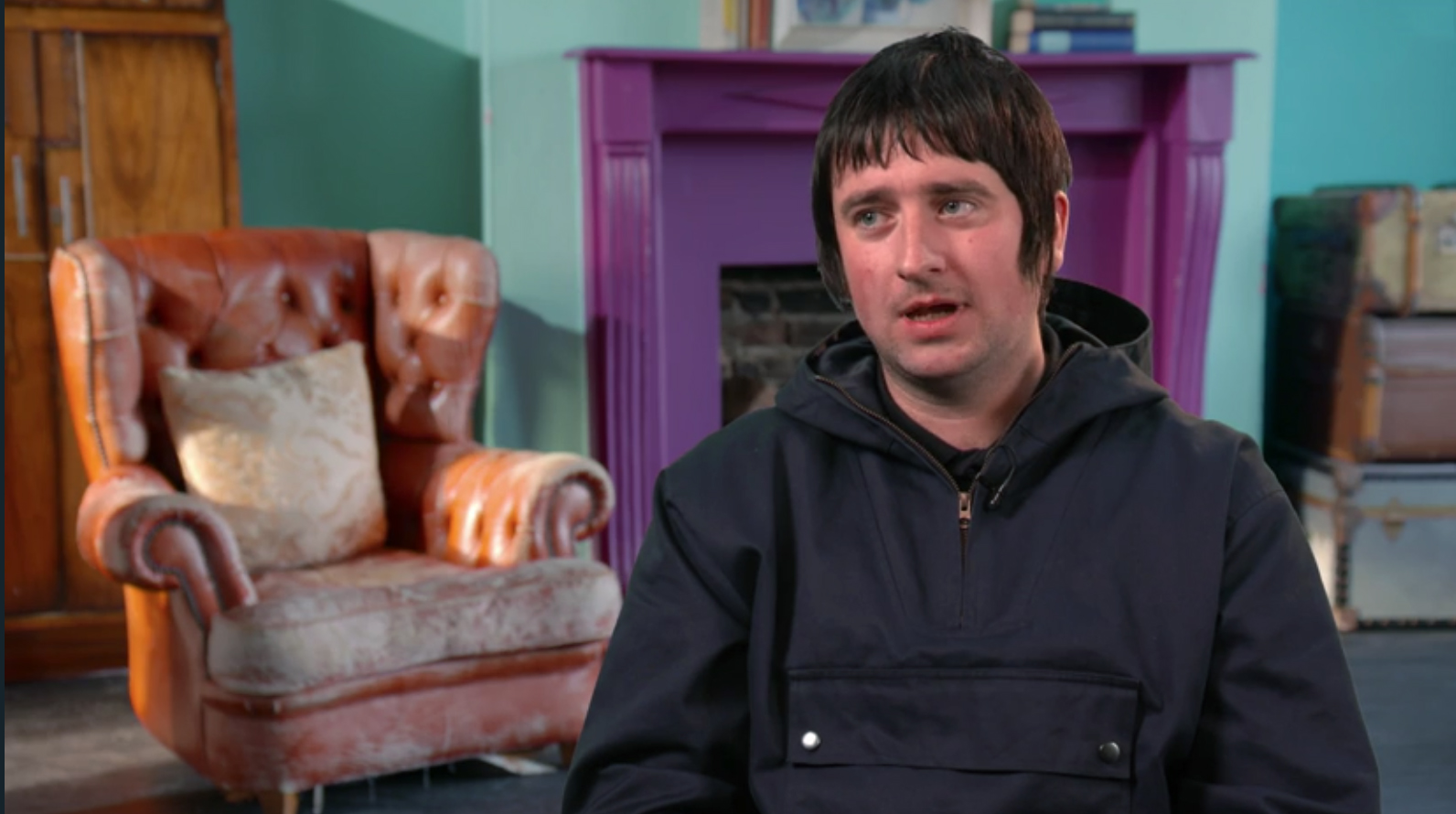